Paul Schröder: “I learned the rolls mostly by myself. I bought the two dvd’s with Dubside & Maligiac and tried to copy the movements. I took part in 3 or 4 rolling courses. The last was for one day with Dubside in summer 2019 in southern Norway.” 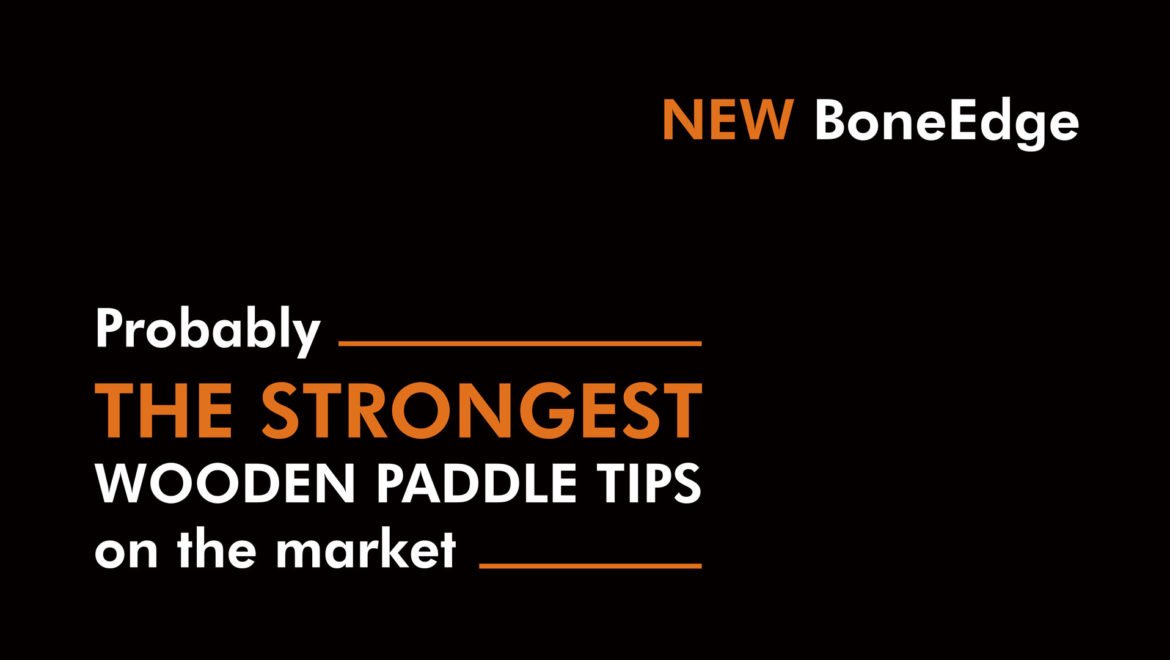 Greenland paddles with new laboratory tested BoneEdge are now available. Probably the strongest and the brightest wooden paddle tips on the market. Extra strong and more glow are the key words of the next season. Be the first to have this next level Greenland paddle!

B2B partners are welcome to PaddleExpo in Nürnberg, Germany at 4-6.10.2019. You can test the strength of our Greenland paddles in our booth Q50.